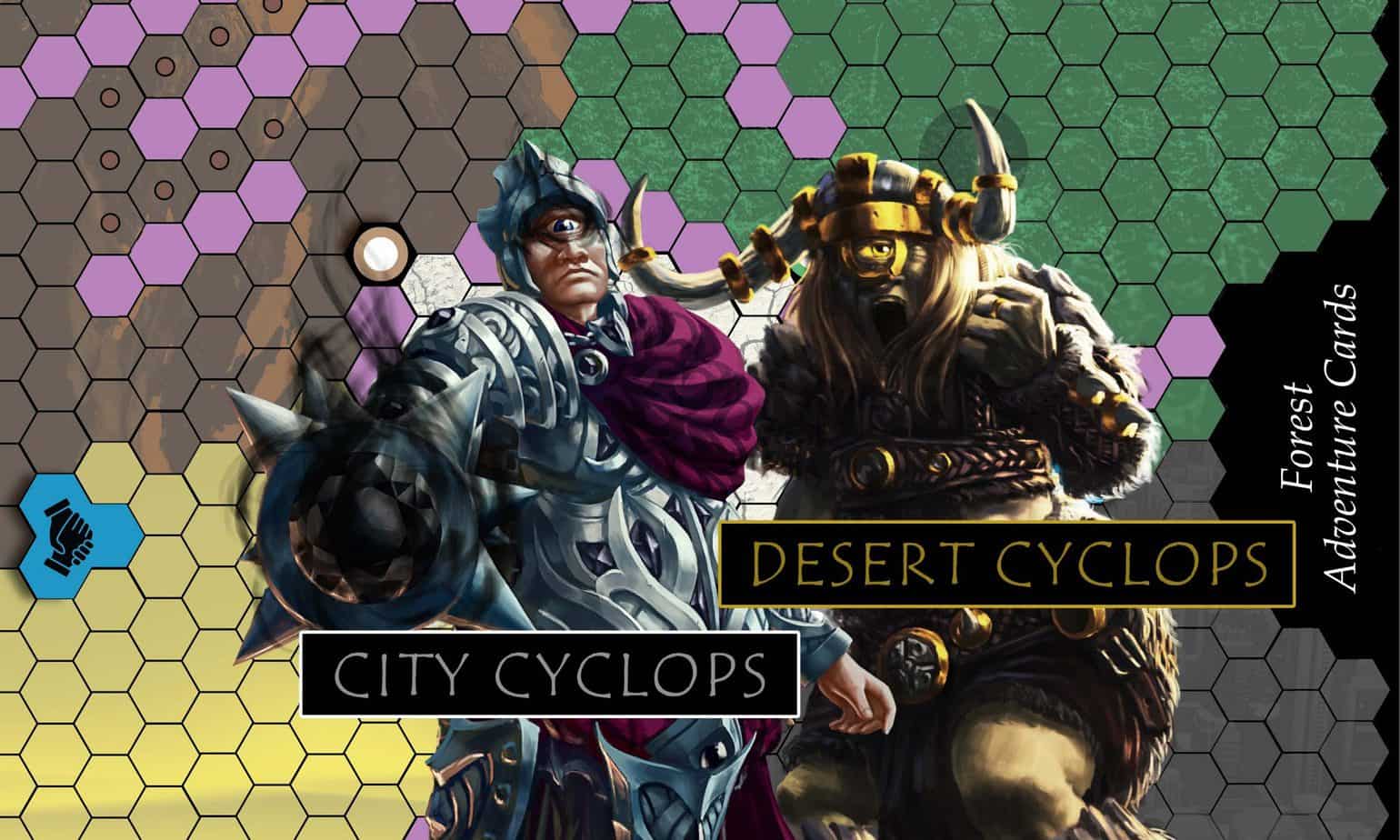 As a child growing up in Queens, New York, I was an artist.  I was obsessed with drawing superheroes and inventing characters.  I naturally took a great affinity to fantasy art, and games like Dungeons and Dragons.  Around 30 years ago, my brothers and I (Victor D’Aurio, David D’Aurio, and me, Frank D’Aurio) wanted to create a character-centric game that avoided what we disliked in traditional rpg and war games, such as taking too long, being too detailed, not being realistic enough, or relying too much on luck.  We wanted to also include some new things we always wished were incorporated or combined.  Being a persistent idea person, I initiated the creation of a new world.

We started off with household materials and the back of business cards in 1988 … and spent many hours and holidays continually playing, refining, printing, talking, changing rules, changing the board, debating, and experimenting with different rules, mechanics, and accessories.

Below is a very small sample of what went down since 1988.  Unfortunately, I don’t have any of the original glued toothpicks and styrofoam board with magic marker outlines.  But once we fell in love with it and knew we were going to be serious and develop it over time, I started saving the work. Some very old “pre-graphics” work using a mix of old business cards.  White-out was my best friend for many years 🙁 A sample of some old test cards, starting to use actual graphics: A sample of constant card testing: An example of a Player Tray we tested: A sample of advanced board testing: After a few decades of test-playing and massive refinements, it’s gone from stick figures in 1988 to original art in 2018.  We are now gearing up for the actual launch!  This game and other projects are run by VideoJitsu LLC.